“I want to look good but somehow I had no interests in applying skincare or makeup despite I bought a lot of it” What seems to be a girly topic on SK-II and La Mer turn out to be a 2 hours coaching session over lunch with NLP collapse anchoring done on the spot in a public cafe!

In the past, conversations like these usually remain in topics relating to beauty products, trends and tips. Today, we aren’t short of advice, solutions, products and services to make us feel, look and sound great. Yet, many people aren’t progressing with these resources.

With my developments of NLP and coaching, I could enable people to look within their inner conditioning, move forward with their outcomes and progressively adopt the relevant resources to become a better version of themselves.

Uncovering the source of resistance

I am keen to understand the resistance in my friend (coachee in this case) and asked if she ever put on makeup. The story unfolds that her mum would put on heavy makeup for her when she was young, dressed her in an overly mature or even retro outfit that made her look much older than her age.

The coachee's tone got intense and agitated as she narrated a few scenarios of her mum imposing it on her despite her crying and throwing tantrums on Chinese New Year before house visits.

To uncover the invisible layers behind her concerns and resistance, I utilised a coaching diagnostic framework known as the S.C.O.R.E model. This process enabled me to see the deeper connections and patterns to her story.

Identifying her sensory associations of disempowerment 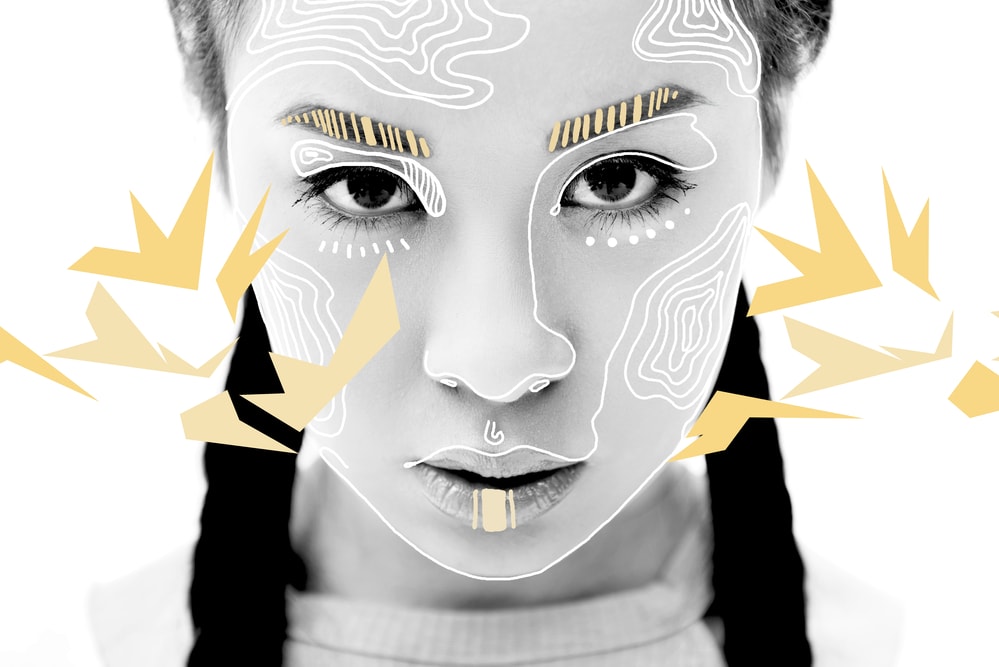 The coachee described how she felt the lack of belonging when she visited her cousin during CNY and the dressing made her feel worse about herself. She had brought up one particular event that her mum insisted on her wearing a “yellow polka dotted retro looking” dress on her primary 6 graduation which caused her great uneasiness and embarrassment. In fact, the oldies song “itsy bitsy teenie weenie yellow polka dot bikini” by Brian Hyland has been ringing in her mind for several years that reinforced this event, which disempowers her.

During this conversation, I paced her to be more light-hearted by injecting humor and we both laughed about the yellow polka dotted dress. I realize now that this dress is a symbol or negative anchor of her being imposed or forced to wear something against her will.

As we unpacked, the coachee recounts how she had lost interest in dressing up as she grew older. And that she also changed the way of dressing and looks to please her boyfriend. She associates ‘looking good and dressing up’ to pleasing others, namely her boyfriend and her mum. 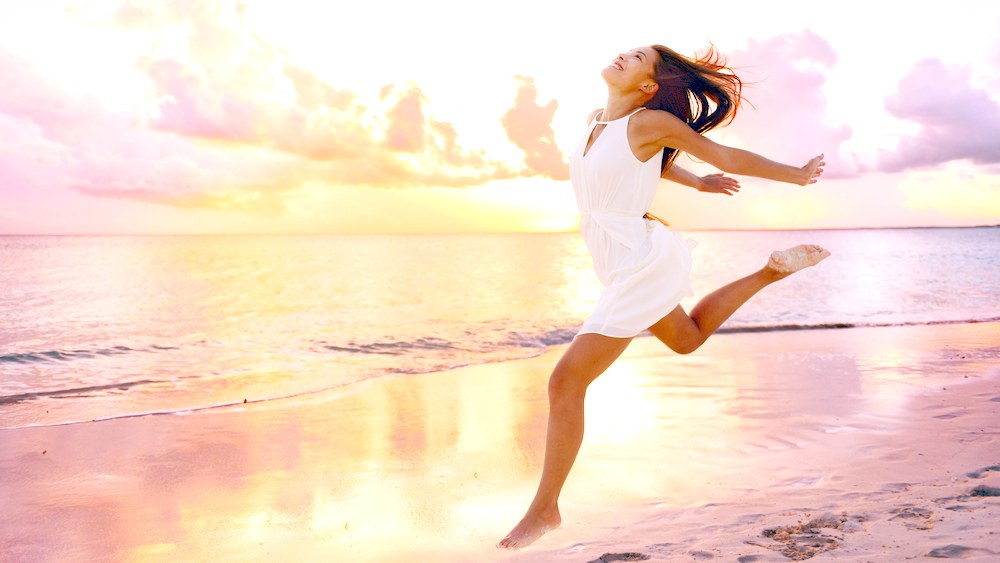 I now changed my approach to ask her in a warm and compassionate tone that if she had ever dressed up in the style that she truly wants for herself and that if she could have a choice to change that yellow polka dotted dress, what would that be?

She replied that she would want to wear a pink and green dress for that graduation party. Interestingly, there was a time she bought a dress for herself and received many compliments from others. It is also a pink dress! At the back of my mind, I understood how the pink dress is important to her as it represents her free will to choose her image, be herself, feeling good and being comfortable in her own skin.

Throughout our interactions, I was mindful of how I facilitate the coaching process. I do not want to come across as imposing on her by offering my solutions, advice or leading her to my agenda that may not serve her. Instead, I created a safe and trusted space for my coachee to explore, to find herself and to own herself – reclaim her power and create her version of beauty.

We moved to the outdoor café whereby it is quieter to do the collapse anchoring exercise. The coachee would like to neutralize the state of being imposed (disempowered) and being uneasy with herself. She wants to be empowered and comfortable with herself. It is important for her to feel good about herself and to take charge of her choices. Most of all, be herself!

While many coaching schools focus on conversational and questioning skills, I realised there is a ‘micro skill’ beneath these coaching methods that makes the difference. As coaches, one of our challenges is helping coachees to make useful and valuable connections out of their story without getting lost in it.

By applying this micro skill of scoping the outcome, I was able to guide my coachee to realise her deeper patterns of thinking, feeling, behaving, communicating and decision-making. 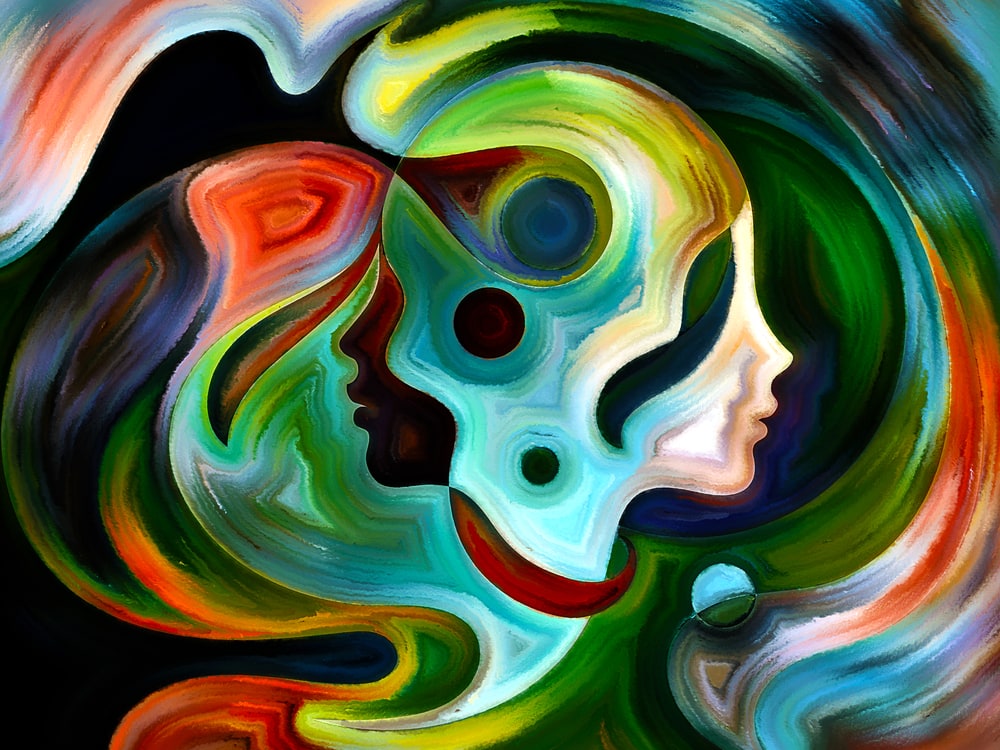 Through creating a safe & conducive coaching presence for my coachee, she is then empowered to ‘recode’ her inner experiences to recreate new meaning for herself, at her own terms.

We did several rounds of positive state anchors, using the pink dress and the song “Spirit by Beyonce” which she mentioned that she always feels uplifted listening to it. I also noticed a smile on her face and her tone brighten up during this process of reinforcing the positive anchors of what she wants. As I Google this song later, I realised it was used in the movie The Lion King. It symbolised Simba’s returning home to reclaim his throne and identity as a King! How apt!

Through the coaching process, she reduced her undesired state to a scale of 2, from the original 6, on the scale 1 to 10 intensity.

How would she know that she had fully embraced her identity and felt good about herself?

There are two indicators:

We ended with an affirmation for her to recite every day – “I look good and dress for myself.” This affirmation also serves as a sensory-based anchor for her – aligning her newfound sense of identity.

The coachee feedback that it is a deep and transformational process for her. She did not expect a topic on wanting to look good could unveil her childhood resistance to dressing up to please her mum. In fact, she commits to buying herself a new pink dress by end of the month to signify this new identity.

At the very end, it’s about her reclaiming her sense of identity and personal power. She realised she can make choices, based on her version of what beauty is and to dress up for herself.

The following day, the coachee visited her mum and received an unpleasant comment on her appearance. She responded light-heartedly “But I look cute right?” unapologetically, without feeling small or judged.

Kennie is a Regional HR Business Partner and Country HR Leader with an US MNC. She is a certified NLP Master Practitioner with Mind Transformation and a facilitator with Heart of Sophia, an academy that teaches holistic well being.

She believes mind mastery is key to personal excellence. Her aim is to inspire and coach others to be a better version of themselves, transforming inner shadows to higher awakening and consciousness.

I want to ask some questions on taking the next steps forward towards a career & life transformation.

Get on a call

I want to further consult with an experienced coach on taking the next steps forward in my career and life.

Find out more on our courses

Where do I begin? I want to get more information on the courses to help me take the next steps forward in my career and life.